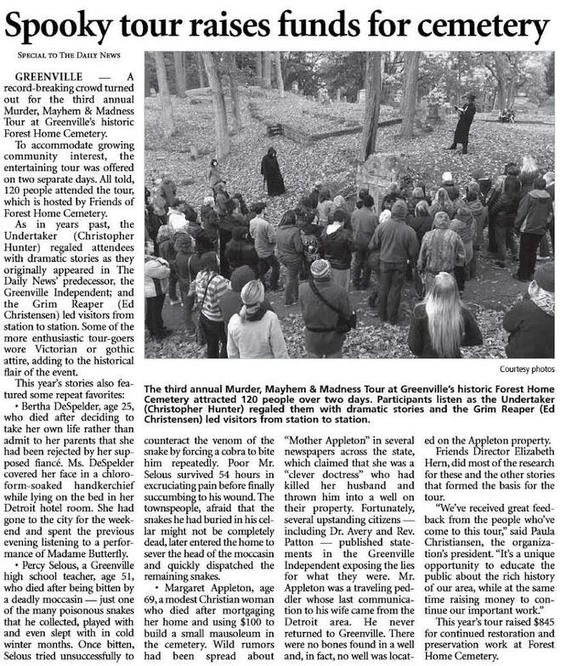 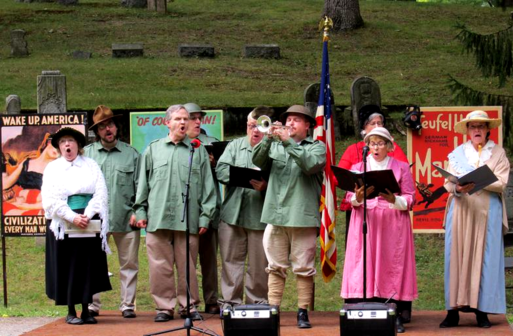 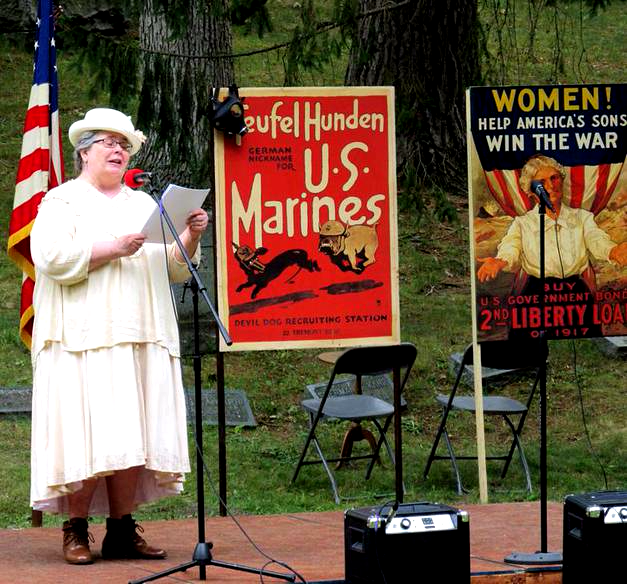 As the haunting notes of Taps echoed through the hills of Forest Home Cemetery on a recent Sunday afternoon, the WWI Centennial Jubilee came to a somber conclusion with the roll call of WWI veterans buried at Forest Home Cemetery. The program, commemorating the 100-year anniversary of America’s entry into WWI, was created and hosted by Friends of Forest Home Cemetery, and featured popular WWI-era songs such as “Over There” and “It’s a Long Way to Tipperary,” intermingled with skits 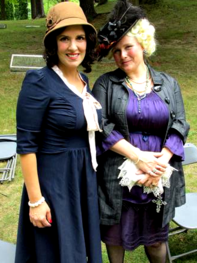 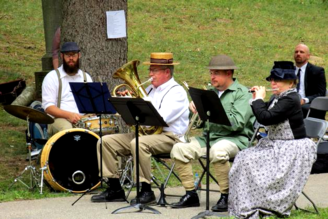 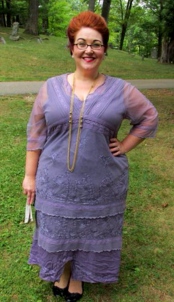 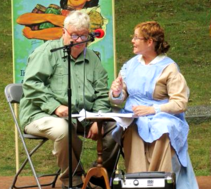 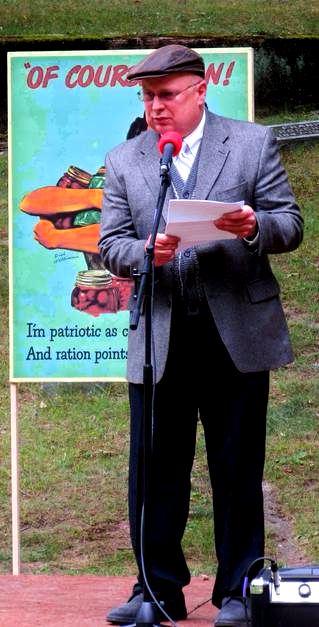 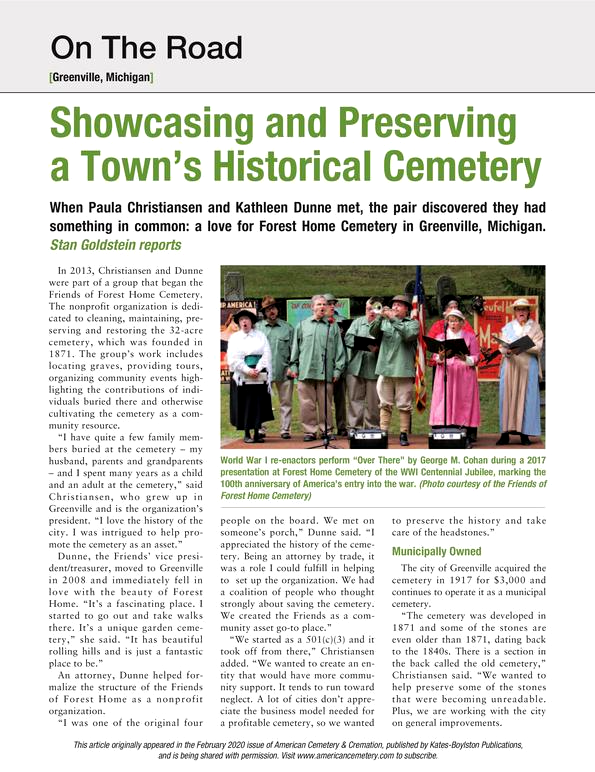 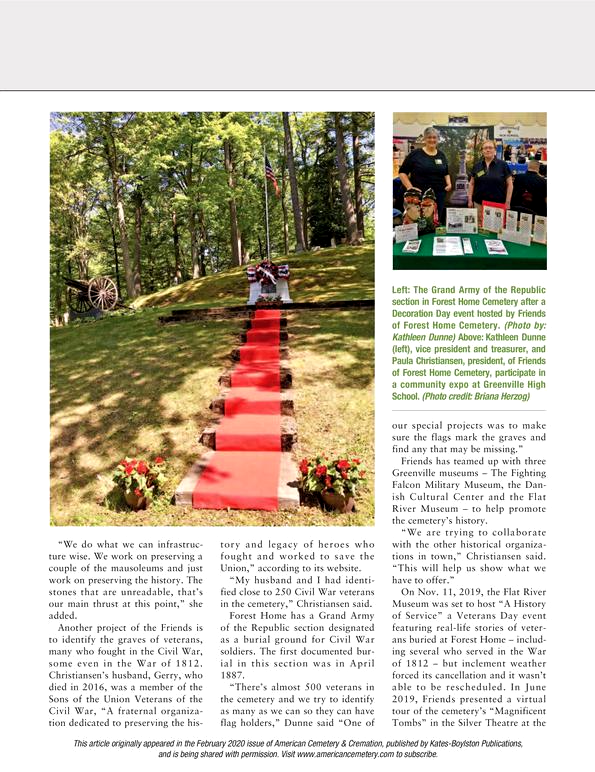 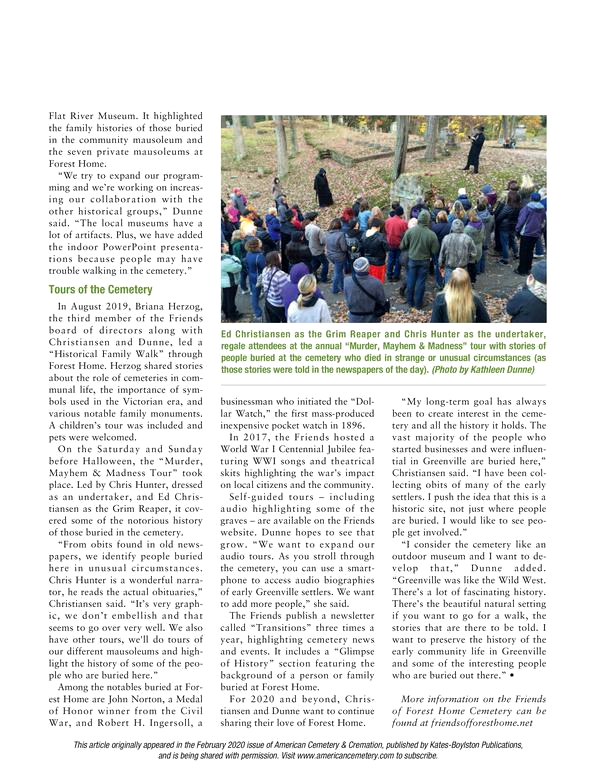 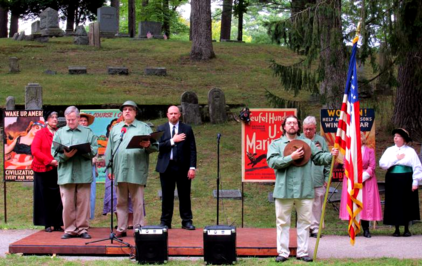